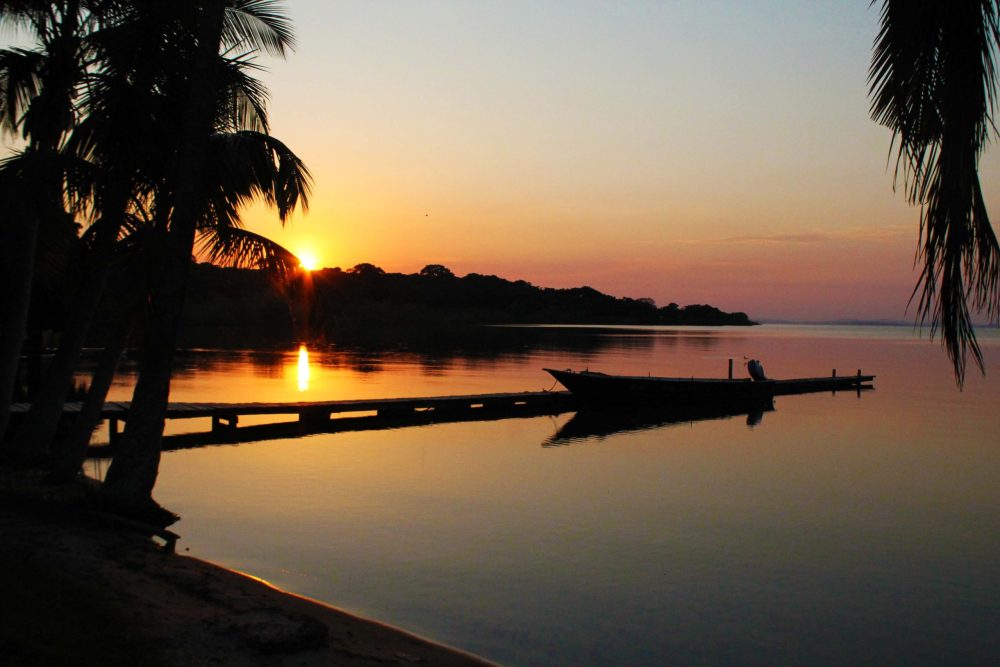 By David WaweruNovember 13, 2022Blogs
No Comments

The largest lake in Africa, also the world’s largest tropical lake, is a phenomenon to behold.

Its waters span more than 69,000 square kilometres in three different countries. A thousand islands dot its waters. And one can’t help but think that if you listened to its waves carefully enough, they might tell the stories and histories of the people who have lived at its shores for thousands of years, and whose cultures are inextricably intertwined with its waters.

In Dholuo, it is aptly named Nam Lolwe, the body of endless water. These endless waters know best what happened to Nyamgondho Wuod Ombare. According to the folk legend, one fine morning, instead of fish, the poor fisherman found a strange woman in his trap. He took her home, married her, and as a result became extremely wealthy. That is until pride overcame him and he mistreated the woman.

Nyamgondho was stunned when the woman walked back to the lake and disappeared into its endless waters, taking with her all the herds and wives and children he had acquired. In fact, Nyamgondho was so stunned he turned into a tree. The legend goes that the footprints of his family and herds can still be seen on the shores of Nam Lolwe today.

Cross the shores to Uganda. Here, the lake is called Nalubaale in Luganda, mother of guardian gods. In Tanzania, it is called Nyanza, an iteration of Nyanja, meaning a large body of water. The people who lived on the southern shores of the lake were called the Nyanja after the Lake. 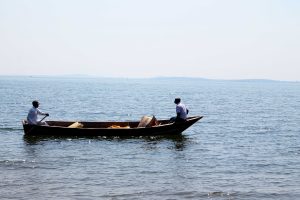 A source of life, livelihood, and culture for the people who have lived on its shores for thousands of years, it was appropriate that they would name the lake. Yet today it is best known as Lake Victoria, and few people know or remember the original name—Nam Lolwe. Nalubaale. Nyanza.

How could this be?

In 1858, a British explorer searching for the source of the Nile became the first European to set eyes on the stunning lake. He named it Victoria, after the British monarch. The rest is history. A history riddled with colonialism, the struggle for freedom, and eventually, independence.

Is it time that the former colonies take back the name of this great lake as well? Can endless waters be contained in the name of a single individual?

What’s in a name?

Names remind us of who we are. Of where we’ve come from. The power to name is a sign of dominion over our environment. We name our children. We name our mountains. We name our cities and towns. We even name our pets and domestic animals. 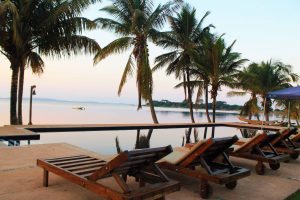 In India, the renaming of cities began at the country’s independence from Britain in 1947.  Travancore-Cochin became Kerala in 1956. Mysore State became Karnataka in 1973.  Bombay became Mumbai in 1995. Calcutta became Kolkata in 2001. These are just a few examples of more than a hundred name changes, that are still ongoing.

Perhaps in East Africa too, names such as Lake Victoria will be changed to reflect the sovereignty of the people who live and trace their rich cultures and history back to them.