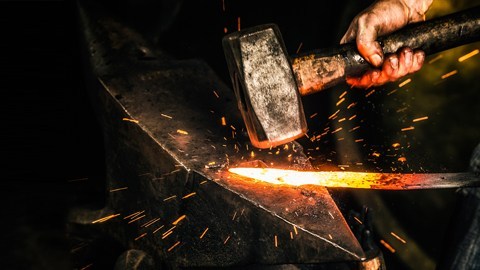 Leadership is in the moment. 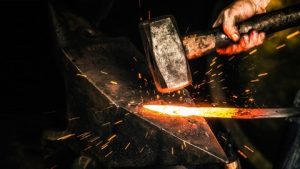 I recently listened to a speech by a business leader addressing industry professionals. Within only a few minutes of his speech, the leader had painted a fairly gloomy picture, portraying the industry as being under siege from scavenging predators. He harangued about “enemies” who must to be “fought” at all cost. The mood in the house had changed from high energy and enthusiastic to anxiety and hopelessness, the cheer and smiles replaced by frowns and downheartedness. Some speeches should never be made.

I had to work hard at pushing away my own feelings of despondency that were beginning to take a tight grip. I switched from active listening to thinking about leadership and what it’s all about.

Great leadership shows in moments of difficulty and uncertainty and the best leaders lead through influence – that uncanny ability to change minds, shape opinions, and move others to action. Here are five things leaders can do to become effective influencers:

1. Give hope. Napoleon Bonaparte, the diminutive but highly influential French political leader was also a masterful soldier. Although a ruthless dictator, he nonetheless believed that “leaders are dealers in hope.” He practiced this philosophy, inspiring his armies to successive victories in wars against major European powers for over two decades, notwithstanding that all odds were often against him. A leader can chose the politics of despair or can motivate people through the message of hope. Hope makes people think, “I can do this.” Will power thinking gives people the courage to keep trying even when defeat looms.

2. Be a problem-solver. In business, as in life, difficulties, hindrances and barriers are constant companions. How one goes over, under or around challenges largely determines the outcome – success or failure. A leader can choose to dwell on problems and then heap blame, throw mud, castigate and cajole real or perceived creators of the problem – the “enemies.” This is however self-destructing and can only serve the leader’s ego and self-interests. Overcoming does not occur by accident, but by resolving problems constructively. Problem solving tries to find mutually beneficial solutions and is a collaborative effort.

3. Think win-win. Leaders ought to be of strong enough character not to feel threatened by divergent views. A lot more can be accomplished by seeking out those of a different opinion in order to foster interaction and collaboration. When there’s conflict, debate should be sought, not avoided. The win-win mindset constantly seeks mutually beneficial and satisfying solutions in all interactions. “Fighting” is often a zero-sum game.

4. Communicate the right message, to the right audience, at the right time. Effective communication is essential for organizations to run smoothly. Without effective communication, there is no real leadership. The goal of communication is not only to transmit information, but also to be understood. Leaders fail when they leave their followers bewildered, confused and unsure. Often, leaders apply short-gun approaches in communicating a very general or ambiguous message to anyone and everyone. It is important for leaders to determine what message they need to communicate and target it to the appropriate audience at the opportune time.

5. Lead with humility. The dominant view of leaders is that of powerful, headstrong persons, who are willing to do whatever it takes to achieve their ambitions. In reality, far too often, a leader’s ego gets in the way of sound decision making, which adversely affects the organization and the individuals involved. Humility is usually regarded as a weakness, or a character flaw rather than an attribute. To some people, humility suggests a lack of toughness and resolve, elements that are essential for effective leadership. Great leaders like Mahatma Gandhi and Nelson Mandela exercised deep humility, yet they pursued purpose with the firmness of steel. 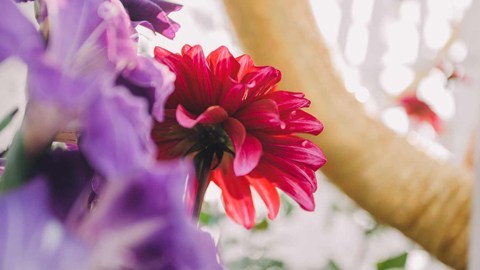