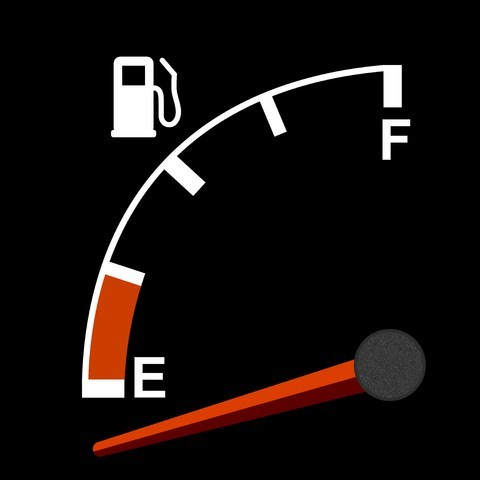 “Never be afraid to trust an unknown future to an unknown God.” –Corrie Ten Boom

I love biblical stories. I have already shared a few of my favorites. Here’s another, found in 2 Kings 7:

The city of Samaria is under siege. The battle-hardened Syrians are waging a psychological war against Israel. They cut off supplies and the movement of people. Prices of the little food available skyrocket. People starve. In desperation, they become cannibalistic.

Meanwhile, four lepers, shunned and banished from the Israelite community, stand by the city gates. There’s no one to give them alms. They debate amongst themselves. I guess the conversation goes something like this,

“We face certain death if we continue staying here,” says the first one.

“Are you suggesting we get into the city?” the second chimed in.

“Not much of an option,” says the first. “The law is against us. In any case, they too are starving.”

“Hmmm… if we go into the city we die. If we stay here we die,” the third joins in. “How about going to the Syrian camp?”

“They may kills us, which is just fine since we will die whichever way,” the third reasons. “But they might perchance spare us and hold us as prisoners of war.” He pauses, then adds, “Don’t you think it’s better to eat as prisoners, or die quickly, rather than starve in freedom?”

“Let’s take the risk, we have nothing to lose!” rallied the first.

They head off towards the Syrian camp. The Syrians hear a thundering noise – the noise of a great army approaching. Panic. They flee in terror, leaving all their belongings behind. The four lepers arrive at the camp. No one. And plenty of food, wine and money!

Have you ever had some really difficult days? Times when you’ve felt besieged? Resources are low. Your job is under threat. Your business is struggling. Your health is failing. The bills are piling. The bank manager is calling. Your relationships are strained. Your confidence is shaken. You know you’re running on empty. You’ve got to make some tough calls, but doubt anything will work.

The lepers, faced with an obstacle, made a choice. It involved risk. God honored their faith. Sometimes we have to risk and step out into the unknown.