I first visited tropical Singapore as an adventurous college student twenty-seven years ago. It was my third trip abroad. I have since visited the roaring Lion City severally, for both business and leisure. I’m always blown away by the country’s enchanting beauty.

I’m told that Lee Kuan Yew, the principal architect of modern Singapore, now deceased, visited Kenya in 1964 when our economy was marginally bigger than Singapore’s, going by World Bank statistics. Then, Singapore was a sleepy fishing village without any natural resources. The population was mostly illiterate or lowly educated.

Fifty years on, Singapore has experienced dramatic transformation to become a modern city-state with living standards of the first world. Kenya, on the other hand, is still at the elementary stage of “fighting” the “enemies” of poverty, ignorance and disease. Tragically, we have also bestowed ourselves another enemy, an obnoxious one: corruption. Presently, Singapore’s GDP per capita is over US $55,000 while Kenya’s is a mere US $1,200. Life expectancy in Singapore is 82 years while it is 61 years in Kenya.

Why such contrariness for countries that had been at par 50 years ago?

To a large extent, Singapore’s success can be attributed to Lee Kuan Yew and his unrelenting pursuit of a strategic vision: to make Singapore an industrialized, urbanized and educated society.

I visited Singapore again recently to attend the LittWorld 2015 Conference, a gathering of over 270 Christian media practitioners from 50 countries. It was a phenomenal week. On my flight back home, cruising at an altitude of over 34,000 feet, I drifted into Shangri-la as I reflected on the difference quality leadership can make. I thought of Dr. John C. Maxwell’s words, “Everything rises and falls on leadership.” So true.

For Kenya (and Africa) to rise, its mediocre, uninspiring, sticky-fingered leaders need to glean at least 5 lessons from the life of Lee Kuan Yew:

1. Moral leadership – characterized by a deep sense of ethics, moral leaders are driven by core ideals and pursue a higher purpose than the mere aspiration to acquire power and position. Moral leaders hold themselves to a high threshold of personal integrity and discipline as they serve others.

2. Conviction – Leaders are often faced with obstacles, opposition and doubt. They (leaders) require a firm and unwavering conviction to stay on course. It is conviction that drives decisions. It promotes action, accepts risk, overcomes doubt, and draws others to the endeavor.

3. Courage – Leadership calls for making bold and sometimes unpopular decisions. Hence, it requires courage. Aristotle called courage the first virtue. It makes all other virtues possible. Courage is learnable and we all have the capacity to be courageous.

4. Commitment – Commitment is the consistent drive to make things work. It is the dedication to a cause and to the people who have entrusted you with the authority to lead. Real commitment shows up in diligent work, not in mere words.

5. Self-discipline – The difference between mediocre and great leadership is self-discipline. Self-discipline is the basic ingredient for self-control and the foundation for self-respect. It is the ability to do the right thing even when it may be inconvenient. Self-disciplined leaders have personal values and are consistent in their action over time. 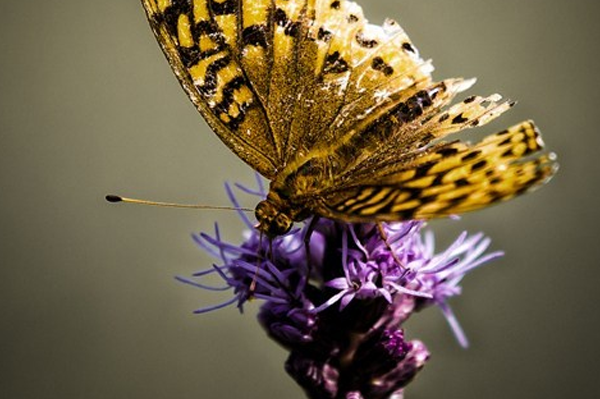