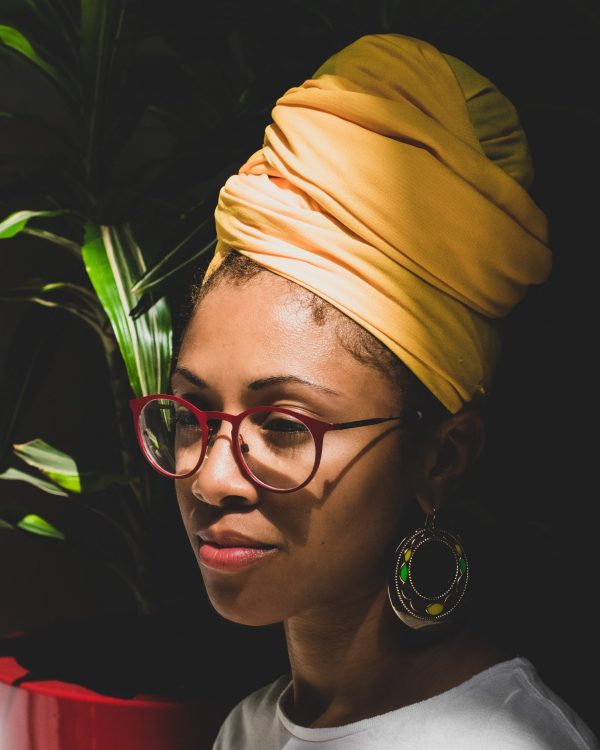 Do not be embarrassed by your failures, learn from them and start again. –Richard Branson

I’ve heard it said a lot over the last few years, even from folks I’ve known to have steely resilience. I’ve said it too, quite a few times. If you’re an entrepreneur who’s living this reality and perhaps feeling discouraged, here’s a story for you.

Circa 1930. The world was in the midst of the most severe economic depression. The situation was dire, with what became known as the Great Depression lasting ten years. The Depression-era motto: ‘Use it up, wear it out, make do or do without’ was a biting reality. Times were tough.

Take the brewing industry in the United States, for example. Prohibition had made it illegal to manufacture, transport or sell any intoxicating beverages since 1920. It was catastrophic for the industry. The brewers got some respite though. They were allowed to make something called ‘near beer’ which had trace amounts of alcohol in it. Then the Depression happened. So, the demand for even ‘near beer’ was at an all-time low.

Was this the end for the brewers?

For some, it was. They floundered and folded. The more tenacious ones however waited out the dry years. They innovated. They diversified. Several developed delicious non-alcoholic drinks such as ginger beer – the equivalent of our modern-day Stoney soda. It became remarkably popular. Other brewers sold milk, and some even sold meat! Hello.

The surviving brewers held on, fought on. With the end of the Prohibition – and later the Depression – they thrived again. They too could have said, “we’re done,” and shutdown. Instead, they chose to confront their challenges.

What then for you who’s business is going through a tough time? Will you bail or will you hang on to thrive when the economy turns around? How can you keep your business going in such tough times? What windows have opened when some doors have shut? Are there products or services you can add to your business that would make the difference?

Don’t be afraid to think outside the box. Who would have thought that free WiFi would make all the difference to a restaurant, until Java House came along? Or that food delivery would become big business, until Uber Eats hit the scene?

Know without a doubt that your business can survive, and even thrive. You may have to make some unforeseen changes. Uncomfortable adjustments.

Take a leaf from the American brewers. It turns out that eight of the ten largest brewers in the U.S. today are brands that were set up before Prohibition and survived through the Depression.

Tough times for your business? Ready to quit? Just a moment: remember why you started. You are probably closer than you think. Keep going, and take courage with you.

Copyright ©2020 by David Waweru. Photo by malcolm garret from Pexels.

You, and Only You, are the Boss of Your Own Future

You, and Only You, are the Boss of Your Own Future