Have you been to the moon lately?

“I don’t know where the limits are, but I would like to go there.” –Eliud Kipchoge

“Today we went to the Moon and came back to earth!” Eliud Kipchoge tweeted on the day he broke the two-hour marathon barrier. “This shows no human is limited,” he boldly declared during media interviews that day.

Before the famous history-making INEOS 1:59 Challenge, Kipchoge was already a record breaker. He had won ten out of eleven marathons that he had ran, nine of them successively. He was already the world champion and greatest marathon runner of all time.

So, what was the INEOS Challenge about? Why did Kipchoge decide to do this?

Although no human being had ever achieved what Kipchoge was setting out to achieve, it was never going to count officially as a record. He did it anyway, just to inspire each of us that we too can overcome our limitations. Kipchoge stated that his personal goal for the challenge was “to show to the world that when you focus on your goal, when you work hard and when you believe in yourself, anything is possible.” And once he accomplished it he said, “Now I’ve done it, I’m expecting more people to do it after me.”

Surely, even champions get tired, right? When Kipchoge won the London Marathon for the fourth time – in April, 2019 – beating his own record for London, he could have simply sat back and basked in his achievements. His time of 2:02:37 was the second-fastest marathon of all time – second only to his own record in Berlin. He was clearly the best of the best. But rather than take a vacation, he rested for three weeks and embarked on training for the INEOS Challenge. He started by jogging about 20kms three times a week and gym workouts also three times a week. His training routine increased in intensity. It even included regular ice baths.

Kipchoge has said that “when you bring motivation and discipline together, then you can be consistent.” This makes perfect sense because we can only keep doing what matters to us, and even that, only if we have built up our self-discipline. “If you are not consistent, you cannot go anywhere,” he has reiterated. And he has certainly proved this by his own consistent training.

Kipchoge worked extremely hard to give us hope that we too can achieve great things, including our most audacious goals.

Have you stretched yourself lately?

Like Kipchoge, we needn’t be recognized officially for our breakthroughs; for our personal victories. Kipchoge also shows that it takes intentionality and a crystal-clear vision to accomplish our highest dreams. Whether you’re a student with a burning desire to learn and excel; a parent determined to give more quality to your kids; a writer with a book in your head and that you’ve been wanting to write; or a scientist working on a breakthrough cure – you can reach for the moon.

Focus on your goal, work hard, keep at it. Remember, no human is limited. 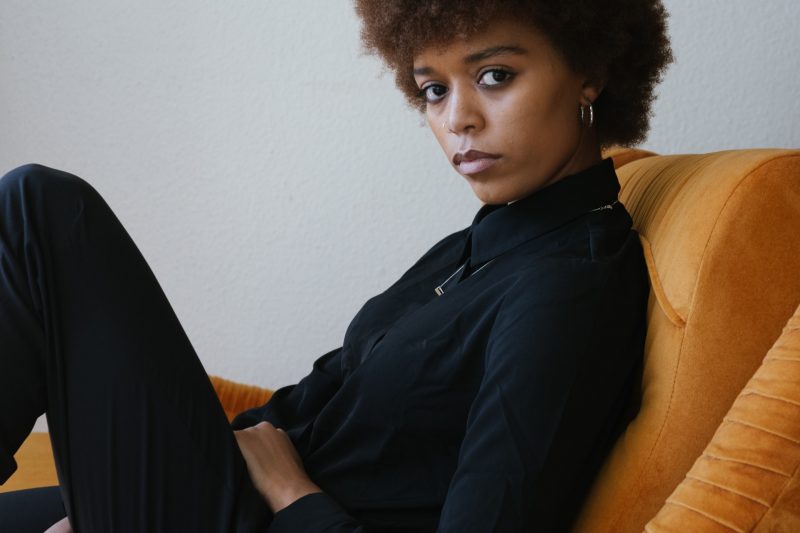 Is Solitude Getting You Down? You’ll Get Through This!

Is Solitude Getting You Down? You’ll Get Through This!