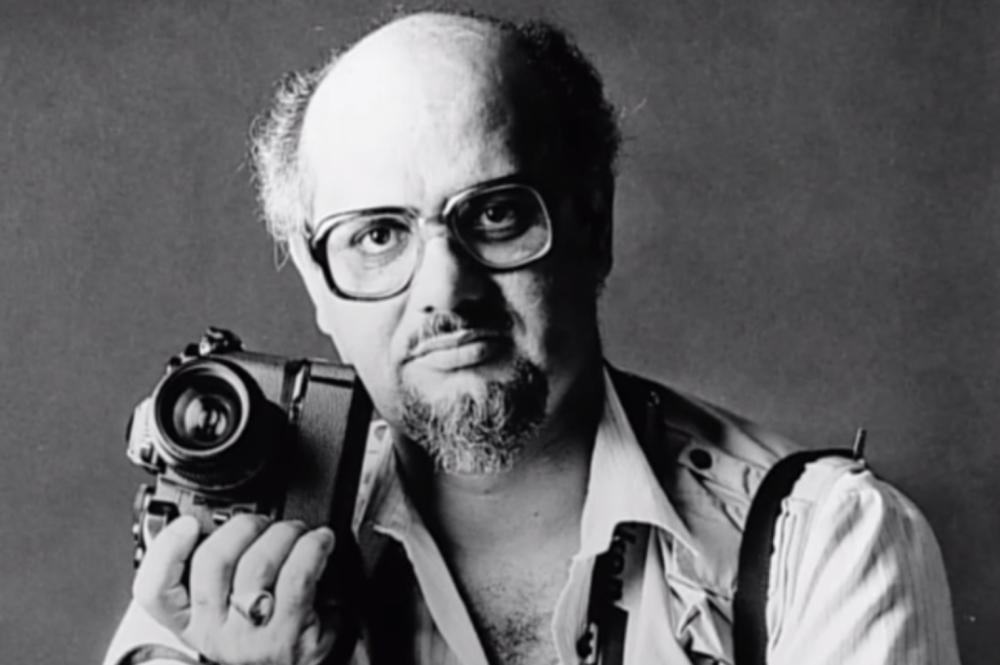 By David WaweruNovember 20, 2022Blogs
No Comments 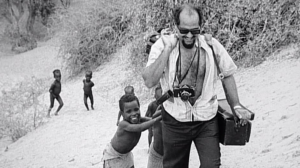 This week marks 26 years since award-winning photojournalist Mohamed Amin was killed in a plane crash on November 23, 1996. But as they say, legends never die. Mo’s zeal and accomplishments have many lessons to teach us about courage and success.

You’re never too young to get started

He was only 11 years old when he bought his first camera. He had saved all of 40 shillings (less than 40 cents USD) – the price of a camera in the 1950s. It was worth every cent he owned. And young Mo spent many happy hours snapping pictures. Of friends, of family. Of schoolmates. He polished the art (or science) of developing the prints in his darkroom.

He was still a teen, just 19 years old when he knew that the camera was going to be his life’s work. So, he opened a photo company in Dar-es-Salam, which he called Camerapix. Today, the company is a media giant, among the most successful in Africa.

‘Six camera Mo’, as he came to be known, was aware that success comes with hard work. He didn’t just work hard, he worked on several jobs at a time. Perhaps it would have taken six photographers to accomplish what he did. Hence the moniker. But when you love what you do, you just get on with it. Besides, to do his job as best as he wanted to, Mo was going to need the best equipment. That could only be achieved through work, work, and more work.

But what he couldn’t possibly have foreseen was the power of the tool he wielded, and how it would change the world.

One person can be the change

Do they say a picture paints a thousand words? Well, Mo’s pictures were even more powerful than a thousand words. They got things moving. For instance, his pictures and documentary from the famine in Ethiopia moved musicians across Europe and the USA to put together the Live Aid concert in 1985 that raised billions for the famine and saved lives. Both the song and the realization that ‘We Are the World’ had its genesis from the lens of Mo Amin’s camera; from the photographer who dared to bring the images of famine to light.

There’s a price for courage 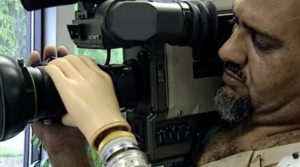 Nothing good is achieved without a fight. There was a cost to pay and pay he did. Right through his career, Mo took hits, got up, and started over. When he was just 23 years old, his pictures of a communist-supported military training camp in Zanzibar landed him in trouble. Arrested, tortured, and deported to Kenya, he moved his company headquarters to Nairobi.

In 1991, he was covering an explosion at an ammunition dump in Addis Ababa when he lost his left arm. That didn’t stop him either. In just three months, he was back to work, taking pictures with the use of a prosthetic arm. This was clearly a man with a strong driving force, and he wasn’t about to give up.

When the Ethiopian Airlines plane, he was traveling in was hijacked on November 23, 1996, it was no surprise that he didn’t take it sitting down. Mo Amin confronted the hijackers and rallied other passengers to resist. Unfortunately, the plane ran out of fuel and crashed off the coast of the Comoros Islands.

Mo Amin did not survive. But his legacy and impact did. They still linger.