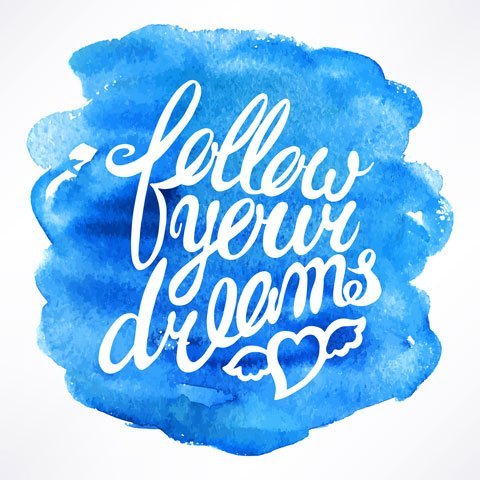 Several years ago, I returned to the village where I grew up in the outskirts of Nairobi. Nostalgic moment. Nothing much had changed, except for the people. I used to know almost everyone back then. Now, I could hardly recognize anyone. Except for the occasional jambo (“hello”), it seemed people no longer related as we used to. Back then you would not have passed anyone, even a stranger, without exchanging pleasantries.

Clusters of homesteads, comprising of near-similar tin-roofed houses, lined up the dusty streets. High fences and reinforced steel gates seemed a prominent feature. Strange how things change. As I walked around the main street on a hot Saturday afternoon heading to my auntie’s house, I caught a glimpse of a figure that looked vaguely familiar. I would have passed him if it weren’t for his darting eyes and edgy demeanor. He looked disheveled, his hair unkempt and head hanging about him like a deflated balloon. Still trying to figure out if this was whom I thought it was, I slowed down. Then stopped. He too halted, but avoided direct eye contact. I took a closer look. A light flickered in my mind.

“Goodness, it’s been almost fifteen years!” I said as our eyes met momentarily. He rapidly turned his head the other way.

“How are you?” I continued.

“Okay,” was all he said, clearly nervous, and now wearing a troubled smile.

Matt’s manner and appearance were a far cry from those of my childhood friend. He spoke with a slur; I could hardly make out what he was saying though we stood close to each other. He was no longer the self-assured boy I was never able to get past in primary school exams. The one whose future had seemed cut out for greatness. The one the entire class would have easily voted “Most Likely to Succeed.” Coincidentally, our encounter was just about two hundred meters from our former primary school, where Matt had been unconquerable.

I could sense the weight of disappointment on him as we chatted about life since we last met.

“Something died inside me when I realised I couldn’t continue with my education,” he said, rather dejectedly.

My heart leapt. No. This couldn’t be.

I mustn’t show my consternation.

As I shuttled home that evening, my conversation with Matt replayed in the mind like a miserable lyric. As far as I could remember, there was never a lazy bone in his body. He had been the poster boy of success. How could life get so twisted?

Then I thought how easy it is for hope and dreams to slip from our grasp when faced with seemingly insurmountable obstacles. I thought of how our talent gets wasted, and our genius strangulated with each door that slams shut on our face.

And yet, we must never be beyond hope. The master key that unlocks life’s possibilities is the pursuit ― consistent, persistent, dynamic pursuit. Pursuit changes everything.

Adapted from the book Champion by David Waweru. © Rigmanyi | Dreamstime.com – The Rebirth of Nature Photo