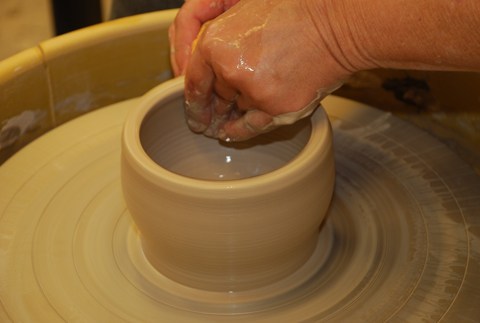 “If I hadn’t had mentors, I wouldn’t be here today. I’m a product of great mentoring, great coaching…” –Indra Nooyi 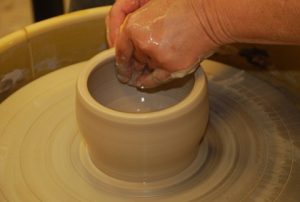 I was somewhat perplexed a few years ago when I received an unusual call from my son’s school one Monday afternoon. The School Deputy Principal, who also doubled up as the dean of discipline, needed to see us rather urgently. Could we meet in an hour’s time? He asked. And no, your son is not in any danger, he reassured. My son was eleven at the time and in Standard Six.

At the meeting, the teacher politely, but firmly, asked to know if we had observed any changes in our son’s behavior. No, we had not. Any drastic changes at home? None either. I learnt that my son’s behavior had taken a turn for the worse. He had become the class clown; the one who gave teachers the parting shot to great applause from his peers. His essays too had become peculiar — either creepy social comedies or stinging satire on school, authority, and life. Quite uncharacteristic of him.

The class diary my son had failed to bring home for several weeks, feigning forgetfulness, was produced. A peep at it and I immediately knew we had failed to read the signs. In it, the Class Teacher had made several appeals for a meeting. Initially, she wrote in either black on blue ink, then graduated to red ink. And then red ink, capitals, and agitated exclamation marks. Clearly, it was a desperate situation.

We started putting things in context. His grades had been falling steadily; we had discussed his performance on several occasions, each time he had promised to improve. What he got instead during subsequent terms were even lower grades. We were to learn that our son had been going through some personal struggles in the transition to his teen years, and we were oblivious to it. He had succeeded in maintaining his cool and acting normal at home.

If you peeked around, most people will look like they’re doing okay. They probably also think your life is on a roll. But is that really the case? What could be going on below the surface? Like icerbergs, the part that others see is only a fraction of the total reality. The part that can easily cause the greatest damage is below the waterline, and we rarely look down there.

That meeting with the School Deputy Principal jolted me. I resolved to get even more involved in my son’s life. A few months later, during one of our many conversations, he asked, “Dad, would you mentor me?” I was stunned. I still consider this the highest honor to have received from my son.

The fact is that we all have tremendous potential. Often though, we need someone to hold our hand and help us arrest that drift in our lives. We need a caring person to help us reach our noble intentions, achieve our dreams, and take us from the place of weakness and confusion to a place of inner strength where we can respond to the tempests of life more constructively.

Lately, I’ve been thinking about the sacrifices we make to, say, acquire knowledge and develop our skills. Yet, we give minimal attention to the personal, emotional and developmental building blocks of character, confidence and courage. If these are not addressed properly, anything we do will soon end up in frustration, probably even disaster.

Fast forward to several months later, on a clear sky sunny Sunday morning. We were on a nature trail in the sparse woods along the winding Naro Moru River on the slopes of Mt. Kenya. My son turned to his mom and I saying, “Thanks for helping me find myself.” True, his transformation was unmistakable.

The power to change and shape our lives is always in our hands. It may however take a trusted relationship to provide guidance and support, and to help unlock the great wealth of potential within us. Mentoring works.

Your Best Year Yet!

Your Best Year Yet!