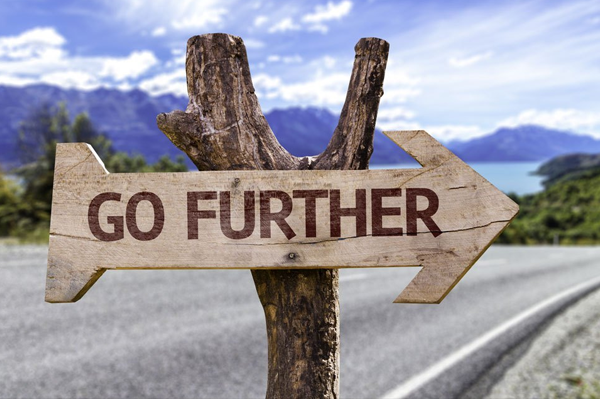 “…and if any one forces you to go one mile, go with him two miles.” ― Jesus Christ

Have you gone the extra mile lately?
During the reign of the Roman Empire, a Roman soldier could order the subject of a conquered nation to carry a package for one mile. It didn’t matter that you were actually headed in the opposite direction, or that your feet hurt, or that you still had a lot of your own work to do.

Sounds like torture, right?
A modern-day version of this has probably happened to each of us at some point in our work life. You work in sales, or in accounting, or in communications. Your boss comes along one Monday afternoon, just as you’re beginning to feel like you’ve already been at work for 20 hours. He asks you to run an errand.
“Would you make 100 copies of this document and drop them off at our client’s office? Oh, and on your way, would you deposit this cheque at the bank, please.”

What! You can’t believe what you’re hearing.
“Does this guy realize that I have a masters’ degree? Does he think I’m the messenger? Is he not seeing me right?”
Of course these thoughts are going on silently in your mind, behind a carefully painted on smile.

“Of course,” you say wryly, taking the documents. You don’t trust yourself to say more than that, and besides, you’re busy swallowing the sentiments you would much rather express.
You may not be feeling terribly happy about this scenario, but picture this – your boss is only making you to go an additional mile. If you subscribe to the ‘extra mile’ philosophy (it might even be something you put down in your CV during your job hunting days), you would say something like this:

“Sir, the coffee shop is right next to the bank. Shall I pick you a Latte on my way back?”
Never mind that he hardly remembers to make any refunds.
The first mile you were forced to go was difficult enough. Why would you take on the extra one?

The answer lies in one of the work habits of highly successful people.
Every day, people around the world are forced to go just the extra one mile. They reluctantly do it because they really don’t see any alternative. The bills are piling up and they need the pay cheque. That’s the bottom line. You’ll meet many on the road doing this single forced mile.

Most people quit at the end of that first mile and will not go one step further. But the voluntary second mile is not so populated. The second mile is really about the habitual attitude of willingness to give more and better service; to go beyond the expected; to have personal initiative. The second mile is the one that sets you free.

The second mile is an ingredient in every success story, it is an important principle of success. It is the story of the people who consistently do more than the job description demands, more than they agreed to in a relationship, more than they signed up for at the gym.

Determine to go that extra mile this week – with hope and a smile!

©2018 David Waweru is the Chief Learning Officer at Will to Win Global. Photo credit: Shutterstock. 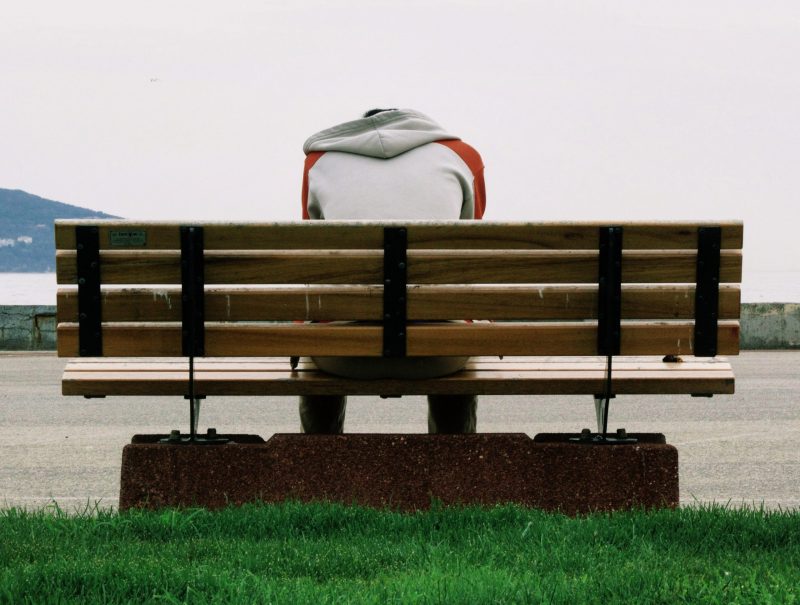 Don’t Shy Away from Grieving: It Brings Healing

Don’t Shy Away from Grieving: It Brings Healing