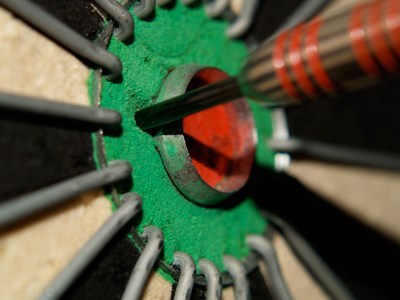 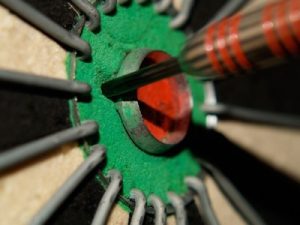 Indulge me for a minute. Stand up, throw your head back and your hands in the air, and declare it.
“For this I was born.”

Do you know the purpose of your existence? For what were you born? For what will you be remembered when you’re gone? Those of us who have been around for a number of years have a tendency to think that we have missed our purpose. Perhaps we have messed up a thing or two (aren’t we all human!) and we think we’ve missed the boat.

There’s no ‘sell-by’ date for purpose.

Once upon a time, in Egypt, there was a handsome, newborn baby boy. His mother had to hide him away for the first 3 months of his life to save him from being killed on Pharaoh’s orders, simply for being a boy. If you’ve been around an infant that age then you know that they cry — constantly and loudly! One can but wonder how she prevented baby Moses from crying, or from being heard when he cried. Or did she perhaps disguise him as a girl?

Whatever the case, Moses survived. When she couldn’t hide him any longer, Moses’ mother put him in a basket on the banks of the Nile — the abode of the Nile Crocodile, which would have thought him a rather tasty morsel had it found him. But rather than get eaten by a large, hungry reptile, he instead got rescued by a princess. This was clearly a child who was not around just by accident.

And then, for 40 years or so, nothing happened. Zilch!

Moses was 40 years old when he decided to visit his brothers, the Israelites. By that age, it may have seemed like he had no specific purpose to fulfill, as many of us imagine about ourselves. How wrong they would have been about Moses. How wrong he probably was about himself after he was forced to flee the only home he had ever known. A murderer, a fugitive, a hopeless man.

Then he met a girl, married her, and became a Dad. For another 40 years or so, he took care of his family, working for his father-in-law as a shepherd. Life’s purpose accomplished? One would think so! Moses must have thought so too. Then God spoke to him and gave him the task for which he is known today. And he didn’t want to do it. It wasn’t the purpose he would have chosen for himself, but it was the most important and fulfilling one for him — his very legacy.

For this Moses was born. It may have taken him 80 years to finally demand of Pharaoh, “Let my people go!” But no one cares about how long it took now.

And eventually, no one will care how long it may have taken you to accomplish your purpose. As George Eliot once said, it’s never too late to be what you might have been.