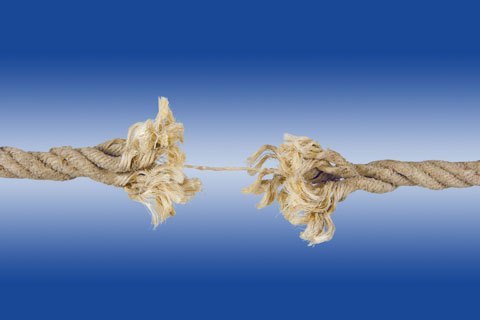 Why Resilient People Triumph… And How To Be Like Them 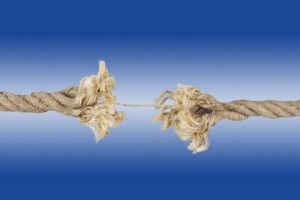 Henry Wanyoike went to bed one night and things were tragically different the following morning. When his mother woke him to milk the family cow, his daily morning chore, he thought it was still night and wondered what his mum was up to. Gradually it dawned on them both that something was horribly wrong, and the doctors later confirmed it – irreversible vision loss. Despair set in. The school of hard knocks was calling fast and hard!

“Will I see again? What about my dreams of a career in athletics?”

Writing in the Harvard Business Review (May, 2002), Diane Coutu reviewed the research on resilience in her article, “How Resilience Works.” She found three common characteristics:

1. A search for meaning – Viktor Frankl, a psychiatrist and survivor of three concentration camps during World War II, reflected on the fate of hundreds of fellow prisoners: why did some survive when most perished? In many instances, he couldn’t tell any physical or medical difference between those who woke up each morning and those who didn’t. Why was this?

He came to believe that those who survived found a way to make some meaning from their horrific circumstances. In Frankl’s case, he imagined himself at some time in the future, giving a lecture on the psychology of the concentration camp to an attentive audience. This image helped him disengage from his current situation. As he wrote in his remarkable book, Man’s Search for Meaning, “By this method I succeeded somehow in rising above the … sufferings of the moment, and I observed them as if they were already of the past.”

2. A staunch acceptance of reality – Coutu reports that resilient people aren’t overly optimistic. Rather, they take a clear-eyed view of their reality, looking for what some in the military call “ground truth.” They face their circumstances squarely and look for ways to survive. Coutu describes a woman who suffered from an undiagnosed psychological disorder for years, who never asked herself, “Why me?” Rather, she sometimes said, “Why not me?” She assumed that anyone could be hit with an unexpected challenge; the goal is to find ways to meet the challenge and move forward.

3. An ability to improvise – Improvisation, the ability to find creative solutions on the spot, is difficult for many of us; it’s far more difficult when we’re in a crisis or emergency. Yet improvisation comes much more easily to resilient people. My guess is that they have the unusual ability to remain calm in the midst of a crisis or major downturn, which frees up their creative juices to look for unusual solutions.

One thing is sure: in life, you will always face challenges and setbacks. A great deal of them. I hope you build resilience to help you keep bouncing back whenever life’s blows knock you down.

Bigger On The Inside

Bigger On The Inside