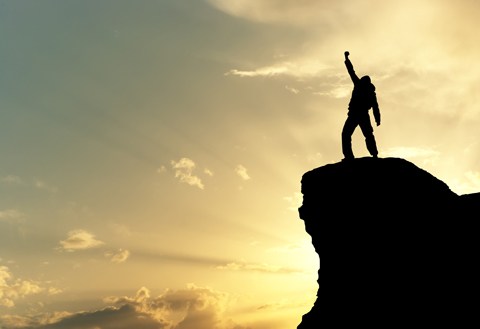 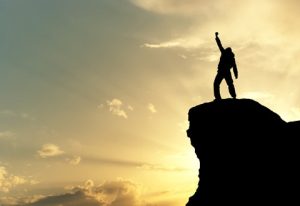 Kisumu. One of the oldest settlements in Kenya. The port city is the country’s third largest metropolis with a population of about 450,000 people. The buzzing city is a major commercial centre and tourist destination, famed for its enchanting sunset and Victoria, the second largest fresh water lake after Lake Superior in North America.

The narrative goes that Nakuru, known for its dashing flamingos and once reputed to be East Africa’s cleanest town, is Kenya’s fourth largest city with a population of over 300,000 people.

But no. There’s another larger city in northeastern Kenya. Daadab.

Daadab refugee camp is statistically Kenya’s fourth largest “city” with over 350,000 inhabitants. And it has been in existence for just 14 years.

Unlike the older cities of Kisumu and Nakuru, Daadab is an open baking hot prison made of mud and sticks and tents in which people barely survive. It was initially meant to be a short-term haven for about 90,000 displaced persons at the height of the Somali civil war. Daadab has however morphed into a major town in which there’s a generation that knows no other place to call home.

Fatuma grew up in a one-room shack. She went to a makeshift school with bare classrooms and few books. She depended on monthly rations of maize, beans and cooking oil supplied by the World Food Program. Her father scraped and saved to buy Fatuma books, encouraging her to keep reading. In 2009, she sat for the Kenya Certificate of Primary Education and performed brilliantly, earning herself a scholarship to Kenya High School, one of the country’s most prestigious girls schools.

Fatuma scored an A- in the 2012 Kenya Certificate of Secondary Education and in 2014 she took a flight to Canada to start her chemical engineering studies at the prestigious University of Toronto.

Fatuma would be expected to have limited her horizons, given her circumstances. Unfazed by the conditions around her, Fatuma has continued to set her eyes on the high peak of achievement. How does she do it?

I find at least five lessons from Fatuma’s life that can set us on the path of success in the midst of adversity: