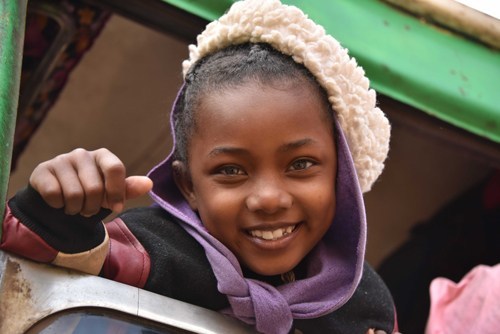 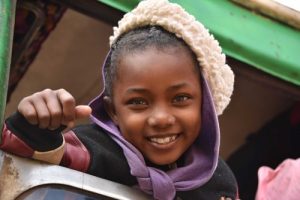 An inspiring story is told about Thomas Edison. According to the story, when he was 12 years old his teacher gave him a note for his mother. When he got home from school, he gave the note to his mom and was amazed at how touched she was by the note. Tears filled her eyes as she read the note to her son.

Your son is a genius. This school is too small for him and it doesn’t have enough good teachers for training him. Please teach him yourself.

Thomas was amazed and inspired to learn that his teacher considered him a genius! See, he had never done well in school, but with this new perspective he begun to believe in himself and felt motivated to work hard.

Thomas Edison’s mother homeschooled him with tremendous devotion. He did so well that he grew up to be the prolific inventor that we read about.

The story goes that when Thomas’ mother died, he was going through her things when he found the note his mother had read to him, but rather than referring to his genius, it said:

Your son is addled. We won’t let him come to school any more.

The veracity of this inspiring story has been questioned; the story may be merely inspirational fiction.

The known facts about Thomas Edison’s life however, are just as inspiring. It is true that he was kicked out of school because he could not seem to learn the way his teachers wanted him to, and that his teacher referred to him as “addled.” Some say he had some sort of learning disability, others that he was a gifted child who asked too many questions. It is true that his mother homeschooled him, recognizing his intelligence and ignoring his teacher’s negative conclusion.

Thomas Edison did not learn how to speak until he was four years old. He got kicked out of school at the age of 12, was deaf in one ear by the age of 14 and eventually lost 80% of his hearing in the other ear. But Thomas Edison was a genius. He invented the incandescent light bulb and the phonograph – the world’s first method of recording and playing back sound, among other inventions.

What if his mother had not believed in him?

Just think about it. Your child, your niece or nephew, the child who begs for coins at the corner of the neighbourhood mall, or the slow learner in class may be the next genius-in-waiting.

Will you be the one to believe in their potential?