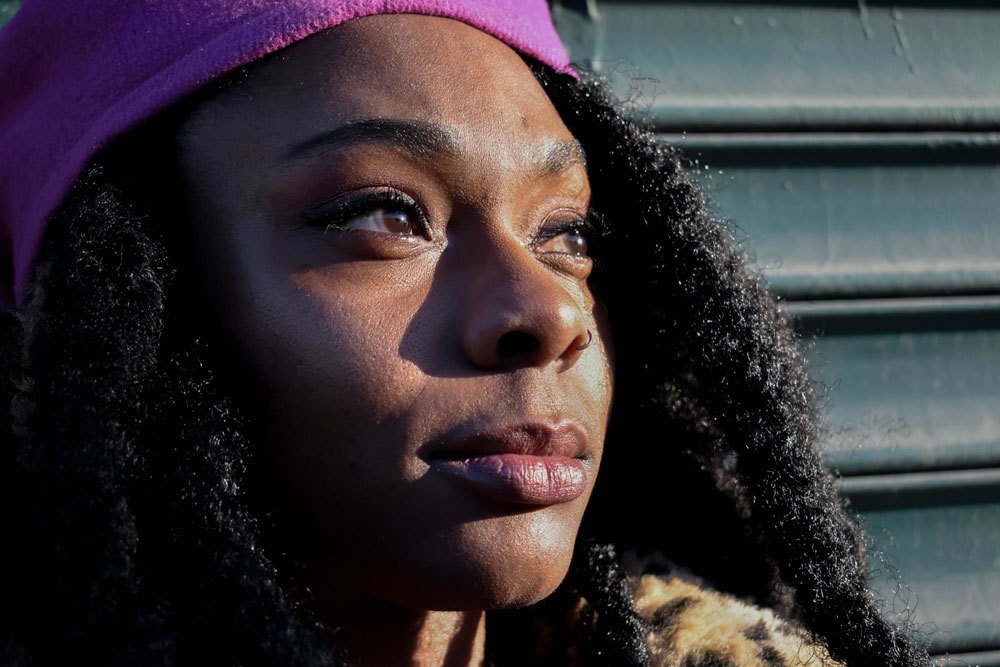 “When you let go, you create space for something better.” – Unknown

A story is told of two monks. They were on a journey. Darkness fell. They got to a river with a strong current. They found a young lady there. She gazed at the current warily. “Would you help me cross to the other side?” she asked. Flirtatiously. One of the monks hesitated. The other one quickly picked her up. He put her on his shoulders. They strode through the river to the other side, in silence. The monk set the woman down on the bank. She patted him on the shoulder and thanked him. She forged ahead with her journey.

As the monks continued on their way, one was brooding and preoccupied. He couldn’t hold his silence any longer. “Brother, our spiritual training teaches us to avoid any contact with women—let alone that sort of woman,” he spoke with anger, “but you picked her up on your shoulders, and carried her!”

“Brother,” the second monk said, graciously, “I set her down on the river bank, and you’re still carrying her?”

Early in business, we hired a junior staff member who turned out to be pretty much close to perfect. He was productive, cooperative, cheerful and contributed positively to the entire team. The people he came into contact with loved him. He would always do much more than was expected of him. He had initiative, and boundless enthusiasm. Over the years, he got promoted to sales. He turned the numbers round. For a bit.

Then his performance tanked. He became erratic. And dodgy. His transactions became messy. Customers complained. He had serious friction with the finance and customer service teams. I had too many conversations with him, trying to help him get back on track. Meanwhile, he was having a big wave of his life. A restaurant for his wife. A matatu and a car bought in cash. Real estate. We were going broke, he was wallowing in cash.

One phone call from an enraged customer triggered a closer look at the employee’s records. Bombshell. We called for a forensic audit. The web of lies and deceit was nauseating. We were several millions down. And had seriously damaged customer relationships. The team dynamics too had changed. Some had been accomplices.

How could someone who had my absolute trust, and had become like family, betray me so wickedly? I’d ruminate over the day I made the decision to hire him. When he got promoted. The support I gave him and his family. It would weigh me down. And sap my energy. How could I be such a poor judge of character? I’d boil.

We called in the police. We went to court. A waste of time. And emotion. It became my talking point. My pain slowly became a right to a daily fix of sympathy and pity from others. It was like a badge of honour. And like the second monk, I “carried” this person in my heart, and mind, refusing to let go.

You’ve probably had a fair share of let downs as well. Betrayal. Broken promises. Thoughtless remarks. Harsh words. False rumour. They probably took your sleep. Your joy. Your trust. May be you are still touchy about it. Hypersensitive. Over-cautious.

In life, you may not avoid getting hurt. But you can avoid letting your hurt continue hurting you. You can choose to let go and move on. I hope you flourish.