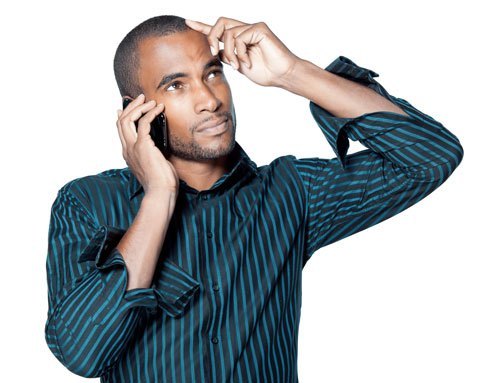 “Some look at things that are, and ask why. I dream of things that never were and ask, ‘why not?’” ––George Bernard Shaw 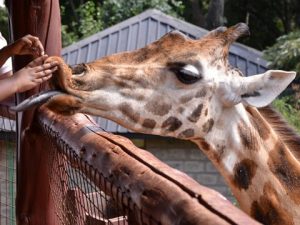 Nairobi. Kenya’s capital and one of Africa’s most dynamic cities. Nairobi is the only capital in the world that is home to a national park. Set on the city’s southern part, Nairobi National Park is a catalogue of roaming lions, the black rhino, giraffes, hyenas, gazelles as well as a variety of birds and the amazing savannah.

Animals at the national park are separated from the humans of Nairobi by an electric fence that sometimes isn’t enough deterrent for conflict between the two. These clashes are often a result of competition for resources, a problem that couldn’t have existed at the Garden of Eden. There, humans lived in perfect harmony with all nature.

That aside, across the fence is a social scene that has been buzzing since 2003 when Kenya’s relatively diverse economy started experiencing an upturn. Nairobi’s easy cosmopolitan charm is beyond the vibrant culture, fabulous restaurants and hotels, and the spirited nightlife. It extends to the blend of people from all walks of life, the fast rhythm, and the natural friendliness.

Recently after a meeting that ended on a rather high note, one of the committee members cheerfully invited the rest of us to a drink at his club. I was the only taker. The private members’ club is located in an affluent neighbourhood in the city’s west side. Though a colonial relic like most other country and sports clubs in Kenya, this club’s life mirrors the vibrancy of the city’s social scene.

My host, a renowned author, poet and university don is also a vivacious personality and a thoroughly engaging conversationalist. His all-white beard, like a solemn insignia worn with pride, does not hide the grin from ear to ear, or his sparkling eyes. Among the acquaintances he introduced me to was this professor who has broken many barriers and scaled great heights in academia and business. I had known him only by name, now I was meeting the legend. A master storyteller, he recounted to me an incident in the mid-1960s.

At O-levels, he had been intrigued by math, biology, English and literature. At A-levels, he planned to take math, biology and, wait… literature! Quite an unconventional combination. His British teachers would hear none of it, and there had been no precedent anyway. “Not possible!” was the curt response he received. One could only choose between the sciences and the humanities. The teenager persisted. Long drawn negotiations between the student, the heads of math and literature departments and the principal ensued. Consensus was reached: he would take math, geography and literature! Timetables had to be redrawn to accommodate this oxymoron.

Almost twenty years after this incident, I was facing a similar dilemma, in a different part of the country. My English and literature teachers had pleaded, literally, that I take literature at A-levels. That would have meant taking arts. I would have liked to, but I wanted to take sciences. So I instead selected a combination that the “tough” students then would take: math, physics and chemistry. I loved math and chemistry but I was only average in physics. It never dawned on me that the choice between the two loves didn’t have to be “either or.” They were not mutually exclusive. But the realization has come over thirty years late, thanks to my new acquaintance.

As I drove back home, Nairobi’s fun and party were beginning to spur. I glanced at the night sky, and the moon, and the stars. I thought they gazed back askingly as the mind wondered what else I could be limiting in my life. What chance might I be shutting out, one that I may end up recognizing “too late”?